MONACO:  Ethiopian distance runner Almaz Ayana and Jamaica’s Usain Bolt were crowned as the IAAF’s athletes of the year on Friday.

Ayana produced a stunning run on the first day of athletics in Rio when she shattered the 10,000-metres world record that had stood for 23 years.

Ayana also took bronze in the Rio 5000m, her only loss of the year over the distance. She ended the year as the Diamond Race winner for that discipline.

She becomes the third Ethiopian woman to win the IAAF award, following Genzebe Dibaba in 2015 and Meseret Defar in 2007.

Usain Bolt completed his amazing Olympic “triple triple” of 100metres, 200metres and 4x100m relay golds at the Rio Games in August despite missing much of the season through injury and took the award for the sixth time. Usain Bolt of Jamaica (R) and Almaz Ayana of Ethiopia pose with their awards after being elected male and female World Athlete of the Year 2016 in Monaco, December 2, 2016. REUTERS/Eric Gaillard

He also went undefeated throughout the whole season at all distances, including heats.

Bolt, 30, plans to run the 100m at next year’s world championships in London, seeking to add to his haul of 11 world titles. 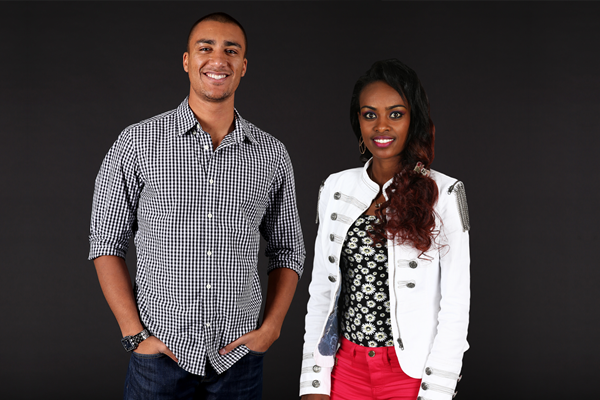